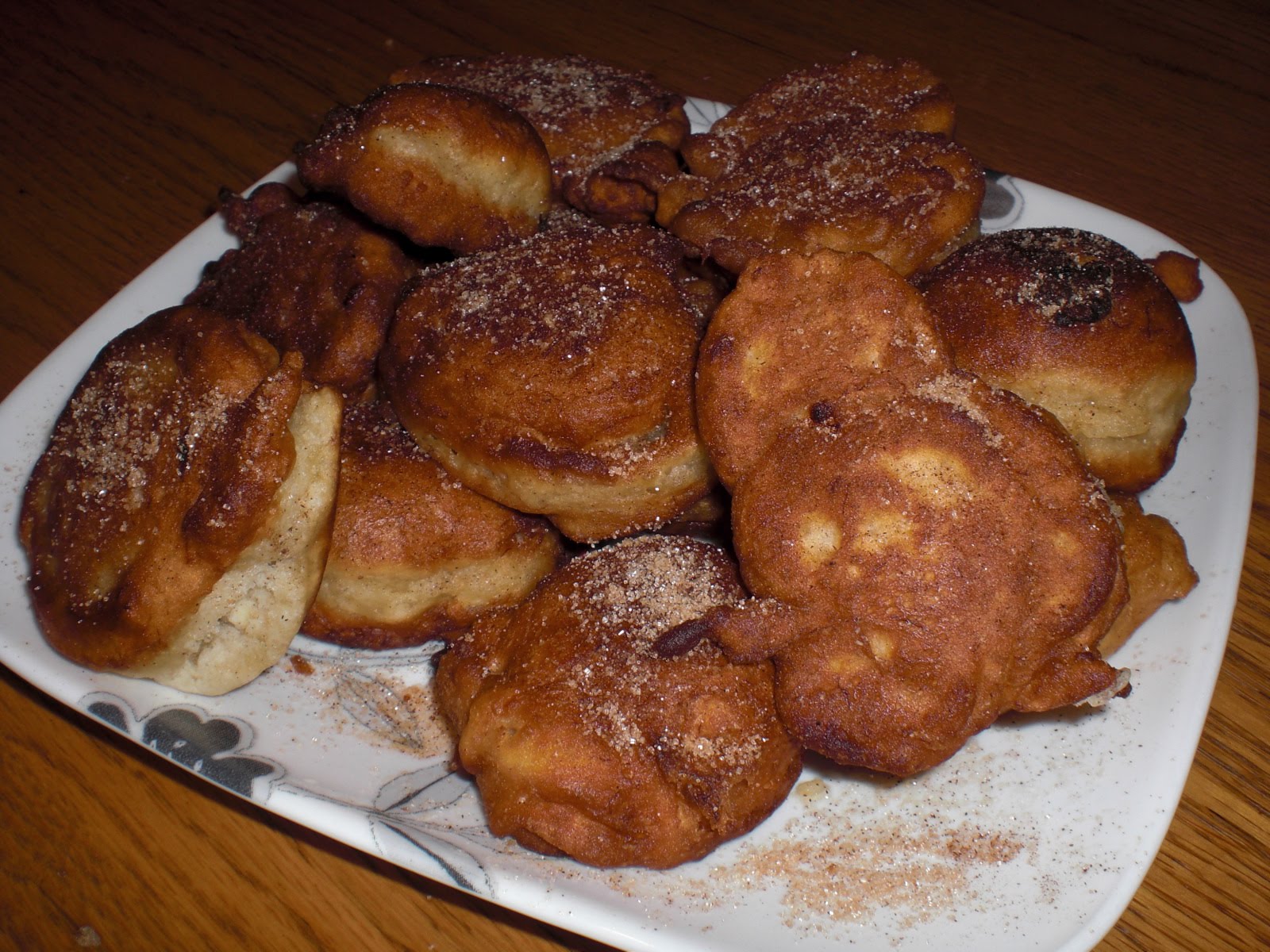 Sprinkle with sugar and serve as a starter or dessert. 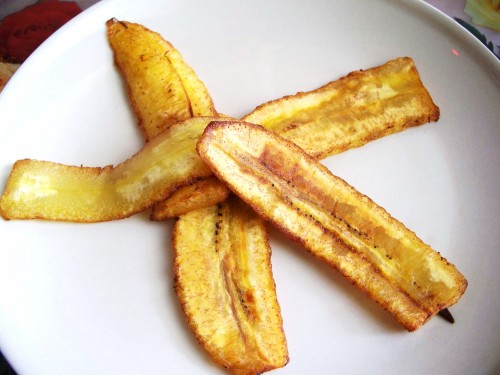 Serve with an ice cold fruit punch drink (none alcohol).

Serve with rice and peas 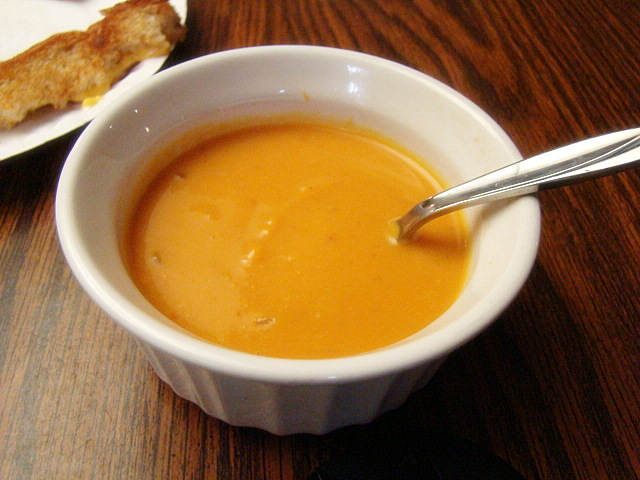 1. Heat the butter and saute the onion until transparent. Put the onion, pumpkin, and chicken stock in a saucepan and simmer, covered, until the pumpkin is tender.

2. Cool slightly and put through a sieve or whirl for a few seconds in an electric blender. Return to saucepan. season with salt and pepper. Add the cream and Pickapeppa sauce. 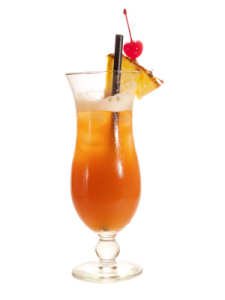